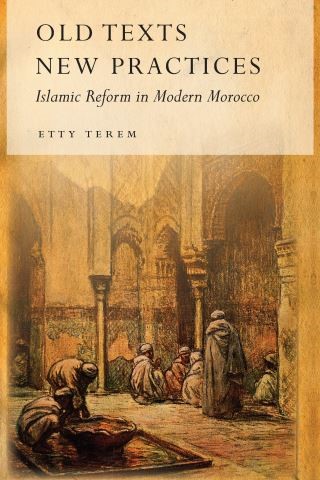 In 1910, al-Mahdi al-Wazzani, a prominent Moroccan Islamic scholar completed his massive compilation of Maliki fatwas. An eleven-volume set, it is the most extensive collection of fatwas written and published in the Arab Middle East during the late nineteenth and early twentieth centuries. Al-Wazzani's legal opinions addressed practical concerns and questions: What are the ethical and legal duties of Muslims residing under European rule? Is emigration from non-Muslim territory an absolute duty? Is it ethical for Muslim merchants to travel to Europe? Is it legal to consume European-manufactured goods? It was his expectation that these fatwas would help the Muslim community navigate the modern world.

In considering al-Wazzani's work, this book explores the creative process of transforming Islamic law to guarantee the survival of a Muslim community in a changing world. It is the first study to treat Islamic revival and reform from discourses informed by the sociolegal concerns that shaped the daily lives of ordinary people. Etty Terem challenges conventional scholarship that presents Islamic tradition as inimical to modernity and, in so doing, provides a new framework for conceptualizing modern Islamic reform. Her innovative and insightful reorientation constructs the origins of modern Islam as firmly rooted in the messy complexity of everyday life.