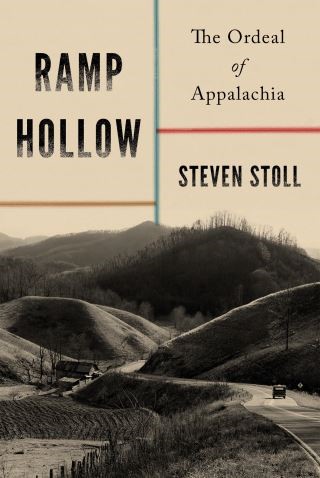 The Ordeal of Appalachia

How the United States underdeveloped Appalachia

Appalachia—among the most storied and yet least understood regions in America—has long been associated with poverty and backwardness. But how did this image arise and what exactly does it mean? In Ramp Hollow, Steven Stoll launches an original investigation into the history of Appalachia and its place in U.S. history, with a special emphasis on how generations of its inhabitants lived, worked, survived, and depended on natural resources held in common.

Ramp Hollow traces the rise of the Appalachian homestead and how its self-sufficiency resisted dependence on money and the industrial society arising elsewhere in the United States—until, beginning in the nineteenth century, extractive industries kicked off a “scramble for Appalachia” that left struggling homesteaders dispossessed of their land. As the men disappeared into coal mines and timber camps, and their families moved into shantytowns or deeper into the mountains, the commons of Appalachia were, in effect, enclosed, and the fate of the region was sealed.

Ramp Hollow takes a provocative look at Appalachia, and the workings of dispossession around the world, by upending our notions about progress and development. Stoll ranges widely from literature to history to economics in order to expose a devastating process whose repercussions we still feel today.