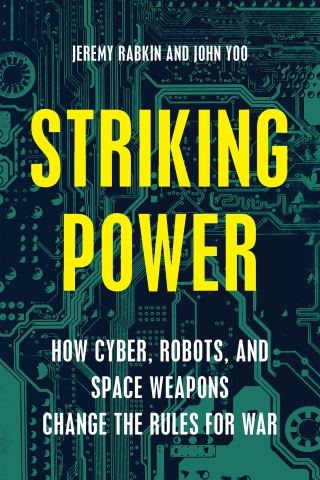 How Cyber, Robots, and Space Weapons Change the Rules for War

Threats to international peace and security include the proliferation of weapons of mass destructions, rogue nations, and international terrorism. The United States must respond to these challenges to its national security and to world stability by embracing new military technologies such as drones, autonomous robots, and cyber weapons. These weapons can provide more precise, less destructive means to coerce opponents to stop WMD proliferation, clamp down on terrorism, or end humanitarian disasters. Efforts to constrain new military technologies are not only doomed, but dangerous. Most weapons in themselves are not good or evil; their morality turns on the motives and purposes for the war itself. These new weapons can send a strong message without cause death or severe personal injury, and as a result can make war less, rather than more, destructive.