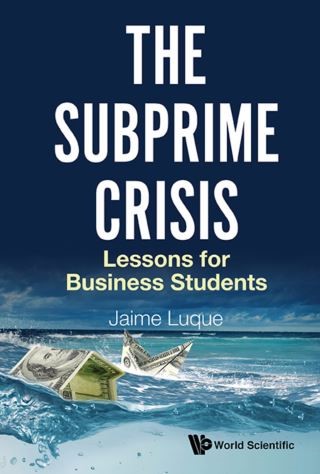 The first major global economic contraction of the 21st century, or the "Great Recession", as it is more commonly known, began in December of 2007, and would prove to be one of the most catastrophic economic events in postmodern history. The bursting of the American housing bubble and the subprime mortgage crisis that followed are widely attributed as being the primary causes for this economic downturn.

The content of this book presents an in-depth analysis of several of the leading causes of the subprime crisis, as well as the subsequent measures that were used to contain a widespread economic recession. It is the aim of this book to provide adequate information and tools for readers to gain insight on how we can prevent the same mistakes from happening again. This analysis also explores an interesting question when considering public policy; was the economic disaster, that ensued, caused by overzealous consumers who borrowed more than they could afford, or was it caused by institutional entities that gambled away the American economy?