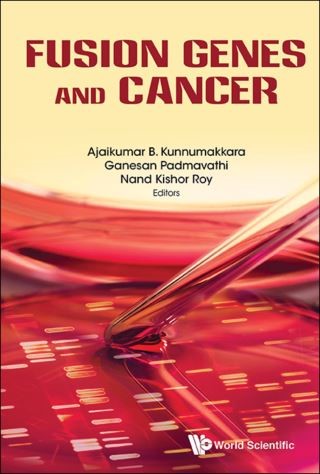 Development of cancer, a dreadful disease of mankind, is a multi-stage process involving numerous molecular alterations at both genomic and proteomic levels. Immense research for the past several decades in the field of cancer identified many such mutations and their role in carcinogenesis. Concept of 'fusion genes' seeded way back in 20th century has now grown into a new field of cancer research. However, there is a lack of knowledge among scientists about these fusion genes and their importance in cancer, which can be mainly attributed to unavailability of a comprehensive book on this topic. Therefore, this book is first of its kind and aims at giving a detailed idea on the formation of gene fusions and their importance in the development and progression of cancer; techniques to identify novel gene fusions; and therapeutics available to target various fusion proteins and their impact in cancer therapy by compiling the information from the literature available till date.