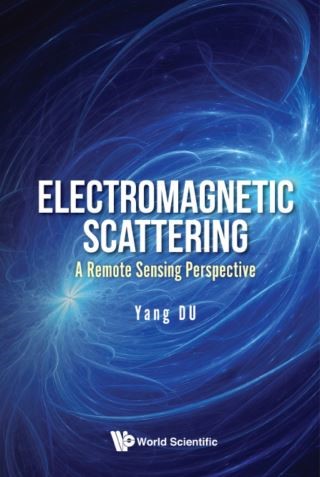 Remote sensing is a fast-growing field with many important applications as demonstrated in the numerous scientific missions of the Earth Observation System (EOS) worldwide. Given the inter-disciplinary nature of remote sensing technologies, the fulfillment of these scientific goals calls for, among other things, a fundamental understanding of the complex interaction between electromagnetic waves and the targets of interest.

Using a systematic treatment, Electromagnetic Scattering: A Remote Sensing Perspective presents some of the recently advanced methods in electromagnetic scattering, as well as updates on the current progress on several important aspects of such an interaction. The book covers topics including scattering from random rough surfaces of both terranean and oceanic natures, scattering from typical man-made targets or important canonical constituents of natural scenes, such as a dielectric finite cylinder or dielectric thin disk, the characterization of a natural scene as a whole represented as a random medium, and the extraction of target features with a polarimetric radar.