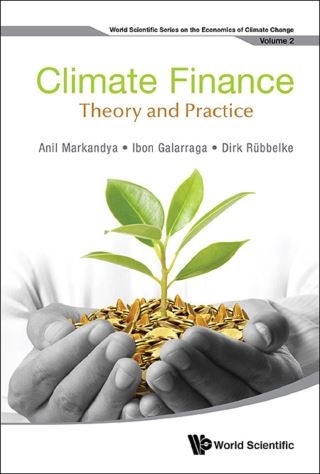 Recent developments in various algebraic structures and the applications of those in different areas play an important role in Science and Technology. One of the best tools to study the non-linear algebraic systems is the theory of Near-rings.

The forward note by Günter Pilz (Johannes Kepler University, Austria) explains about past developments and future prospects in the theory of nearrings and nearfields. Certain applications of nearrings are found in a few chapters. Some of the chapters are independent; however flow is maintained in all the chapters. It also include few chapters of exploratory approach.