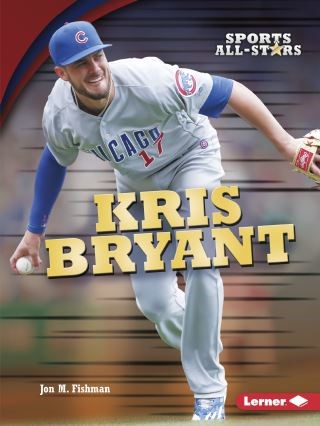 Kris Bryant helped the Chicago Cubs win the World Series after just two seasons with the team. In 2016 he hit thirty-nine home runs and was named National League Most Valuable Player. Bryant has had lots of success, but he says he wants to get even better. He'll do that by working out and practicing in the batting cage as he has since he was a kid. Read more about Bryant's impressive career and his life both on and off the field.