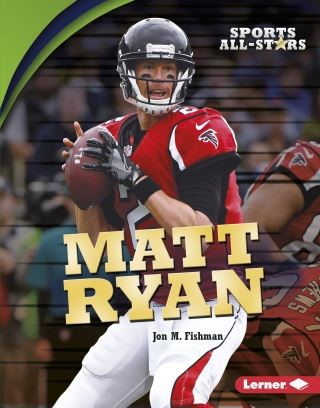 Matt Ryan is known for staying cool under pressure. He's been one of the world's best quarterbacks since he started playing for the National Football League (NFL) in 2008. In 2016, he won Most Valuable Player and led the Atlanta Falcons to the Super Bowl. But Ryan wasn't done yet—he said the next season would be even better. Read all about Ryan's football career, his life off the field, and how he keeps his body and mind in shape for the game.