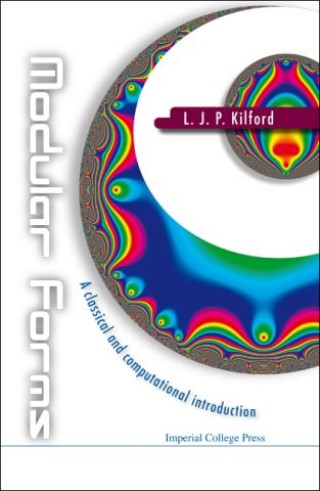 A Classical and Computational Introduction

This book presents a graduate student-level introduction to the classical theory of modular forms and computations involving modular forms, including modular functions and the theory of Hecke operators. It also includes applications of modular forms to such diverse subjects as the theory of quadratic forms, the proof of Fermat's last theorem and the approximation of pi. It provides a balanced overview of both the theoretical and computational sides of the subject, allowing a variety of courses to be taught from it.