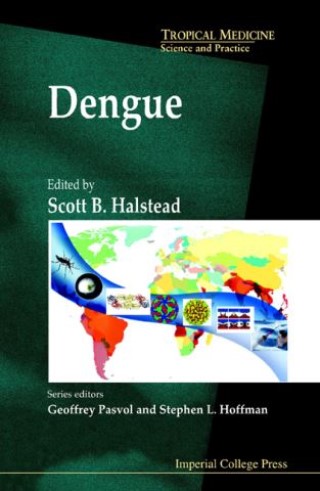 This unique volume presents an up-to-date review of one of the world's major health problems — diseases caused by the four dengue viruses. It begins with an insightful story of the origin of dengue disease outbreaks, including the emergence of severe and fatal dengue hemorrhagic fever. The nature, structure and biology of the four dengue viruses are described, and a major portion of the book is focused on the epidemiology of dengue as a mosquito-borne disease. This is complemented by critiques of existing mosquito control programs by three groups of outstanding authorities. The strongest element of the volume is its comprehensive description of the current understanding of dengue disease pathogenesis, followed by an analysis of the pros and cons of five of the most controversial areas in the field: the WHO DEF case definition, secondary dengue infections, virulent viruses, the role of abnormal T cells and autoimmunity.