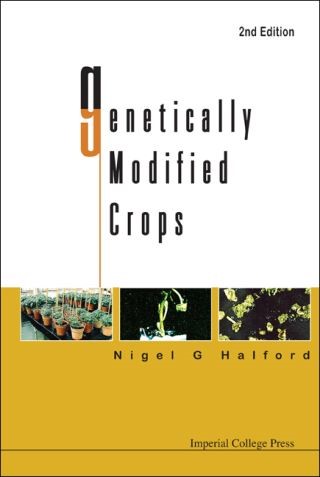 Plant molecular biology came to the fore in the early 1980s and there has been tremendous growth in the subject since then. The study of plant genes and genomes and the development of techniques for the incorporation of novel or modified genes into plants eventually led to the commercialisation of genetically modified (GM) crops in the mid-1990s. This was seen as the start of a biotechnological revolution in plant breeding. However, plant biotechnology has become one of the hottest debates of the age and, in Europe at least, one of the greatest challenges that plant scientists have ever faced.This book covers the history and development of the science and techniques that underpin plant biotechnology. It describes the GM crops that are or have been grown commercially around the world, including failures as well as successes, and the new varieties that are being developed. The safety record of GM crops is reviewed together with the legislation that has been adopted to cover their use. The book also deals with the concerns of consumers, the GM crop debate and the prospects for the technology. In the second edition, sections on current GM crops and future developments in plant biotechnology have been greatly expanded, while those on techniques, legislation and the GM crop debate have also been updated.The book is a concise, comprehensive and readable study that is accessible to a general readership with a scientific background but also provides useful information for the specialist.