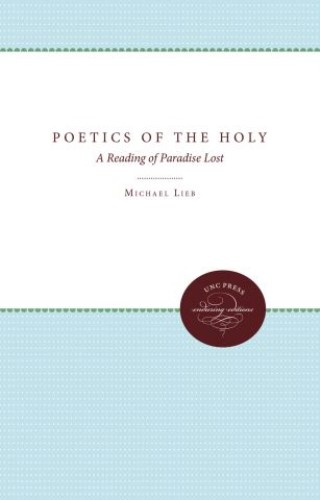 Poetics of the Holy

A Reading of Paradise Lost

With full attention to the classical, medievel, and Renaissance traditions that constituted the milieu in which Milton wrote, Lieb explores the sacral basis of Milton's thought. He argues that Milton's responsiveness to the holy as the most fundamental of experiences caused his outlook to transcend immediate doctrinal concerns. Acccordingly, Lieb contends that the consecratory impulse not only underlined Milton's point of view but infused all aspects of his work.