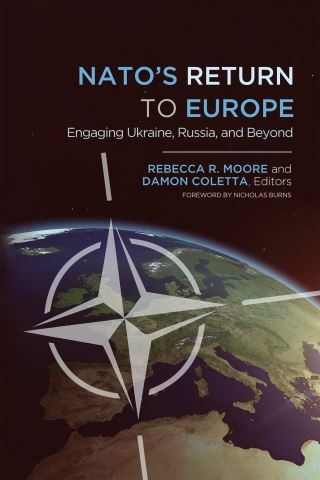 Engaging Ukraine, Russia, and Beyond

NATO’s 2010 Strategic Concept officially broadened the alliance’s mission beyond collective defense, reflecting a peaceful Europe and changes in alliance activities. NATO had become an international security facilitator, a crisis-manager even outside Europe, and a liberal democratic club as much as a mutual-defense organization. However, Russia’s re-entry into great power politics has changed NATO’s strategic calculus.

Russia’s aggressive annexation of Crimea in 2014 and its ongoing military support for Ukrainian separatists dramatically altered the strategic environment and called into question the liberal European security order. States bordering Russia, many of which are now NATO members, are worried, and the alliance is divided over assessments of Russia’s behavior.  Against the backdrop of Russia’s new assertiveness, an international group of scholars examines a broad range of issues in the interest of not only explaining recent alliance developments but also making recommendations about critical choices confronting the NATO allies. While a renewed emphasis on collective defense is clearly a priority, this volume’s contributors caution against an overcorrection, which would leave the alliance too inwardly focused, play into Russia’s hand, and exacerbate regional fault lines always just below the surface at NATO. This volume places rapid-fire events in theoretical perspective and will be useful to foreign policy students, scholars, and practitioners alike.