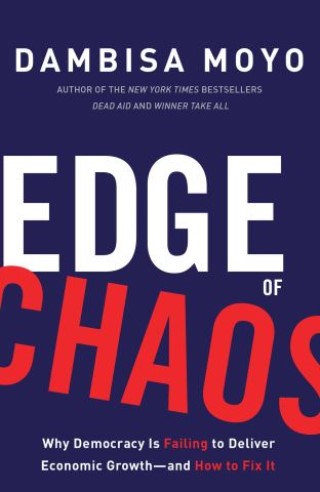 In Edge of Chaos, Dambisa Moyo shows why economic growth is essential to global stability, and why liberal democracies are failing to produce it today. Rather than turning away from democracy, she argues, we must fundamentally reform it. Edge of Chaos presents a radical blueprint for change in order to galvanize growth and ensure the survival of democracy in the twenty-first century.