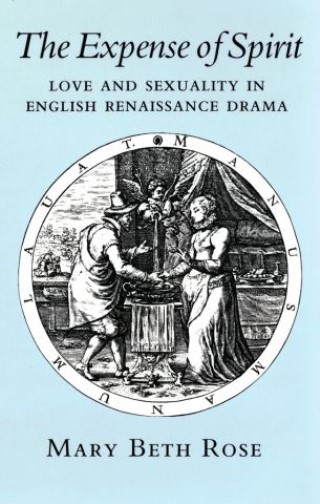 The Expense of Spirit

A public and highly popular literary form, English Renaissance drama affords a uniquely valuable index of the process of cultural transformation. The Expense of Spirit integrates feminist and historicist critical approaches to explore the dynamics of cultural conflict and change during a crucial period in the formation of modern sexual values. Comparing Elizabethan and Jacobean dramatic representations of love and sexuality with those in contemporary moral tracts and religious writings on women, love, and marriage, Mary Beth Rose argues that such literature not only interpreted sexual sensibilities but also contributed to creating and transforming them.