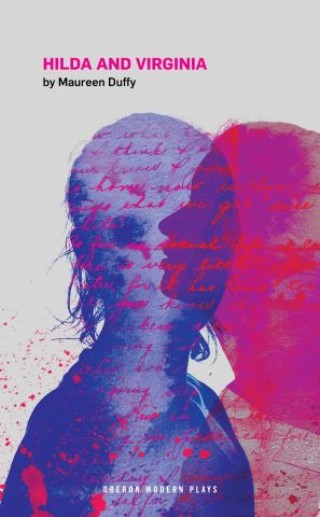 “No one is ever truthful. Everyone shifts, makes shift, is shifty and shiftless together, is a chameleon and a shape-changer.”

The Choice is the story of a very unsaintly saint. Hilda of Whitby, who brought Christianity to the Anglo-Saxons, was a businesswoman, teacher and adviser to kings.

In A Nightingale in Bloomsbury Square, Virginia Woolf looks back on her life, uncovering the hidden stories behind her iconic novels. From the torture of depression to the scandal of her lesbian affairs, Virginia goes down fighting.

Maureen Duffy: Playwright, poet, novelist, biographer, Maureen Duffy burst onto the British theatre scene with her National Theatre debut in 1968, Rites. Duffy's work since includes the hugely influential The Microcosm, and the Londoners trilogy has enshrined her as one of our most important contemporary writers.