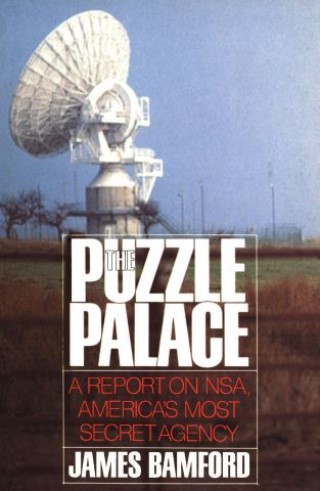 It is the most secret agency within the United States Government. For many years, the government denied that it even existed (and, according to a Washington joke, the initials NSA stood for “No Such Agency”). It was established not by law but by a top secret presidential memorandum that has been seen by only a very few officials. Yet it is many times larger than the CIA, spends many billions of dollars more per year, and its director is possibly the most powerful official in the American intelligence community. It is the National Security Agency.

In the three decades since President Truman secretly created the agency in 1952, the NSA has managed to elude publicity to an extraordinary degree. Now, in the first book ever written on the National Security Agency, James Bamford traces its origins, details its inner workings, and explores its farflung operations.