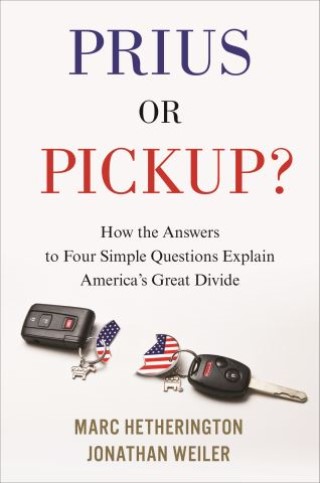 Two award-winning political scientists provide the psychological key to America’s deadlocked politics, showing that we are divided not by ideologies but something deeper: personality differences that appear in everything from politics to parenting to the workplace to TV preferences, and which would be innocuous if only we could decouple them from our noxious political debate.