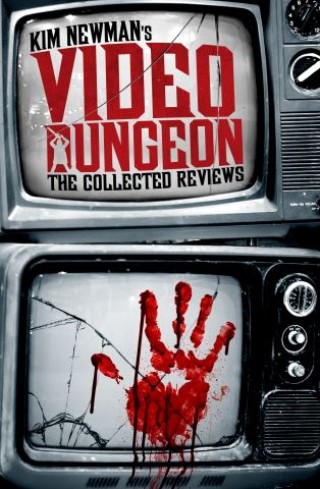 Ripped from the pages of Empire magazine, the first collection of film critic, film historian and novelist Kim Newman’s reviews of the best and worst B movies.  Some of the cheapest, trashiest, goriest and, occasionally, unexpectedly good films from the past 25 years are here, torn apart and stitched back together again in Kim’s unique style.  Everything you want to know about DTV hell is here. Enter if you dare.

Kim Newman: Kim Newman is a well known and respected author and movie critic. He writes regularly for Empire Magazine and contributes to The Guardian, The Times, Time Out and others. He makes frequent appearances on radio and TV. He has won the Bram Stoker, International Horror Guild, British Fantasy and British Science Fiction Awards and been nominated for the Hugo, World Fantasy, and James Herbert Awards.