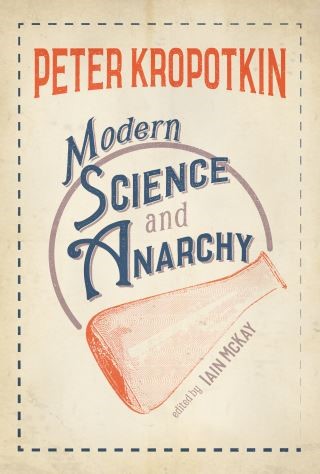 This was Peter Kropotkin's final book, in which he theorizes about the development of the modern state and how modern science and technology can assist in freeing working people from capitalism. First published in 1912 in France, sections of this book have been translated and published in English (as short books and pamphlets and journal articles), but never as a whole work as Kropotkin intended. More than 10 percent of this book has never before appeared in English. Introduced and annotated by Iain McKay.