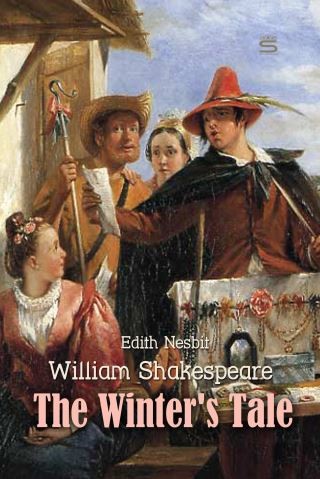 The Winter's Tale' follows two childhood friends: Leontes, King of Sicilia, and Polixenes, the King of Bohemia. Polixenes is visiting the kingdom of Sicilia, and is enjoying catching up with his old friend. However, after nine months, Polixenes yearns to return to his own kingdom to tend to affairs and see his son. This edition is an adaptation of Shakespeare's eponymous comedy, narrated in plain modern English, capturing the very essence and key elements of the original Shakespeare's drama.