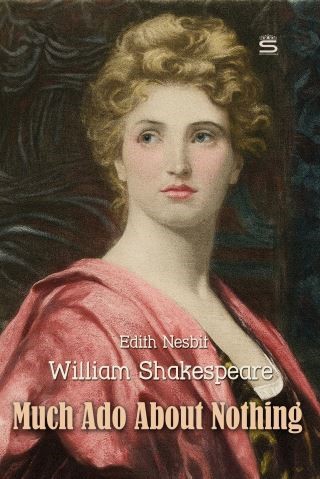 Much Ado About Nothing

Benedick and Beatrice are tricked into confessing their love for each other, and Claudio is tricked into rejecting Hero at the altar on the erroneous belief that she has been unfaithful. This edition of 'Much Ado About Nothing' is an adaptation of Shakespeare's eponymous comedy, narrated in plain modern English, capturing the very essence and key elements of the original Shakespeare's drama.