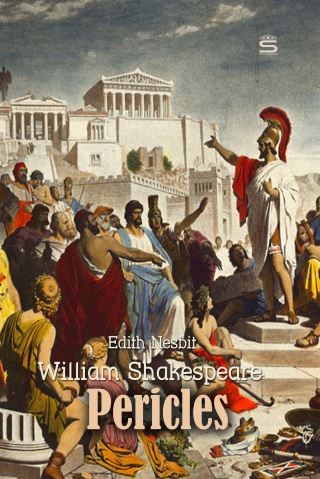 Pericles, the young Prince of Tyre in Phoenicia. modern day Lebanon, hears the riddle, and instantly understands its meaning: Antiochus is engaged in an incestuous relationship with his daughter. If he reveals this truth, he will be killed, but if he answers incorrectly, he will also be killed. This edition of 'Pericles' is an adaptation of Shakespeare's eponymous drama, narrated in plain modern English, capturing the very essence and key elements of the original Shakespeare's work.