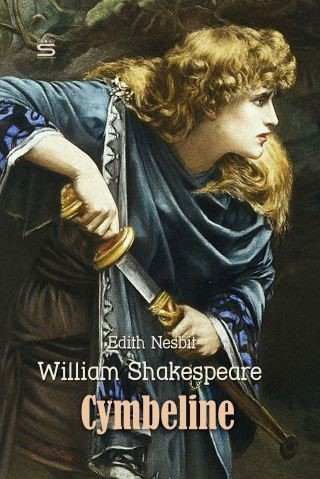 Cymbeline, the Roman Empire's vassal king of Britain, once had two sons, Guiderius and Arvirargus, but they were stolen twenty years earlier as infants by an exiled traitor named Belarius. Cymbeline now discovers that his only child left, his daughter Imogen, has secretly married her lover Posthumus Leonatus, an otherwise honourable man of Cymbeline's court. This edition of ' Cymbeline' is an adaptation of Shakespeare's eponymous drama, narrated in plain modern English, capturing the very essence and key elements of the original Shakespeare's work.