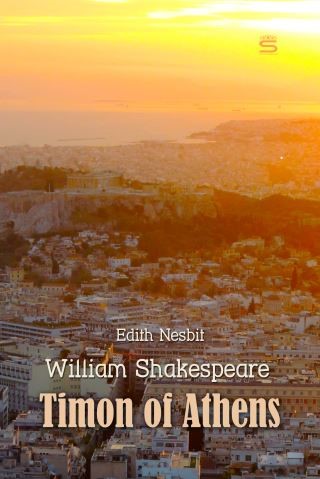 In the beginning, Timon is a wealthy and generous Athenian gentleman. He hosts a large banquet, attended by nearly all the main characters. Timon gives away money wastefully, and everyone wants to please him to get more, except for Apemantus, a churlish philosopher whose cynicism Timon cannot yet appreciate. This edition of 'Timon of Athens' is an adaptation of Shakespeare's eponymous drama, narrated in plain modern English, capturing the very essence and key elements of the original Shakespeare's work.