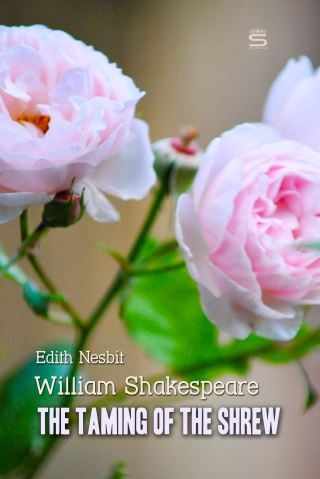 The Taming of the Shrew

Petruchio tames Katherina, an unwilling participant in the relationship, with various psychological torments, such as keeping her from eating and drinking, until she becomes a desirable, compliant, and obedient bride. This edition of 'The Taming of the Shrew' is an adaptation of Shakespeare's eponymous drama, narrated in plain modern English, capturing the very essence and key elements of the original Shakespeare's work.