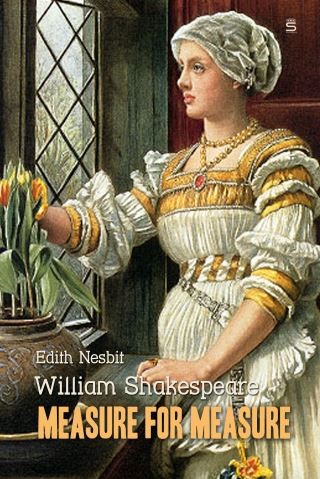 Justice, mortality, mercy in Vienna, dichotomy between corruption and purity. Some rise by sin, and some by virtue fall. Mercy and virtue prevail, as the play does not end tragically, with virtues such as compassion and forgiveness being exercised at the end of the production. This edition of 'Measure for Measure' is an adaptation of Shakespeare's eponymous drama, narrated in plain modern English, capturing the very essence and key elements of the original Shakespeare's work.