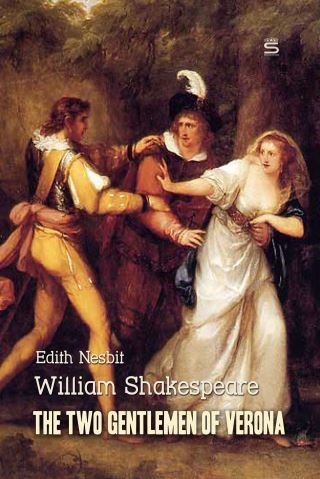 The Two Gentlemen of Verona

Valentine is preparing to leave Verona for Milan so as to broaden his horizons. He begs his best friend, Proteus, to come with him, but Proteus is in love with Julia, and refuses to leave. The play deals with the themes of friendship and infidelity, the conflict between friendship and love, and the foolish behaviour of people in love. This edition of 'The Two Gentlemen of Verona' is an adaptation of Shakespeare's eponymous drama, narrated in plain modern English, capturing the very essence and key elements of the original Shakespeare's work.