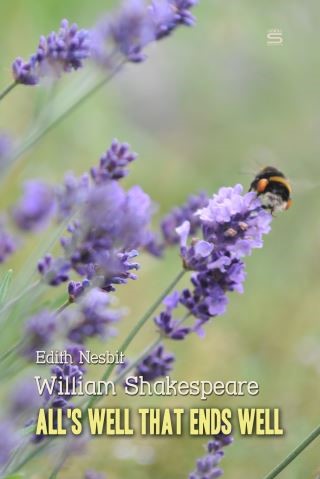 Helena, the low-born ward of a French countess, is in love with the countess's son Bertram, who is indifferent to her. Bertram goes to Paris to replace his late father as attendant to the ailing King of France. Helena, the daughter of a recently deceased doctor, follows Bertram, ostensibly to offer the King her services as a healer. The King is sceptical, and she guarantees the cure with her life: if he dies, she will be put to death, but if he lives, she may choose a husband from the court. This edition of 'All's Well That Ends Well' is an adaptation of Shakespeare's eponymous drama, narrated in plain modern English, capturing the very essence and key elements of the original Shakespeare's work.