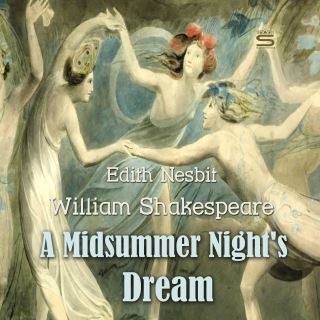 This edition of 'A Midsummer Night's Dream' is an adaptation of Shakespeare's eponymous comedy. The events surrounding the marriage of Theseus, the Duke of Athens, to Hippolyta, the former queen of the Amazons narrated in plain modern English, capturing the very essence and key elements of the original Shakespeare's work. Read in English, unabridged.