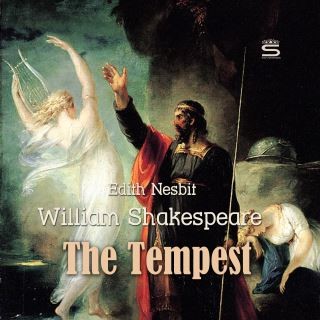 Set on a remote island, where the sorcerer Prospero, rightful Duke of Milan, plots to restore his daughter Miranda to her rightful place using illusion and skilful manipulation. This edition of 'The Tempest' is an adaptation of Shakespeare's eponymous drama, narrated in plain modern English, capturing the very essence and key elements of the original Shakespeare's work. Read in English, unabridged.