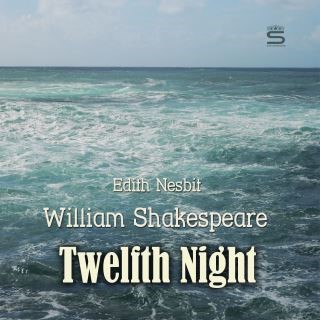 Twelfth Night' centres on the twins Viola and Sebastian, who are separated in a shipwreck. Viola, disguised as Cesario, falls in love with Duke Orsino, who in turn is in love with the Countess Olivia. Upon meeting Viola, Countess Olivia falls in love with her thinking she is a man. This edition is an adaptation of Shakespeare's eponymous comedy, narrated in plain modern English, capturing the very essence and key elements of the original Shakespeare's drama. Read in English, unabridged.