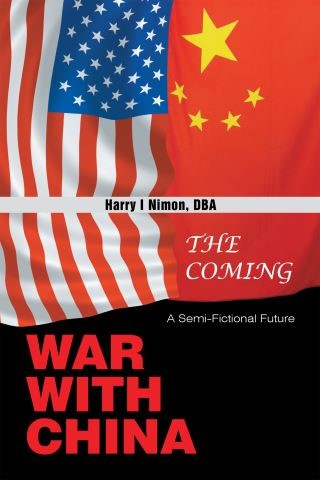 The Coming War with China

War is coming again to the Pacific. It is coming for the same reasons is came in 1941. Then, Japan was a close friend and trading partner to the United States. Japan was growing rapidly into the strongest economic power in that part of the world. However, they had three major domestic problems: a lack of natural resources that others had, a huge population growing beyond their ability to manage, and the power of the United States to dictate what they did. To resolve first two, they had to limit the third. China is now in the same position. President Obamas apologetic approach to international relations allowed China to limit American power by asking for and receiving nearly any negotiation terms they desired, pushing America into deep debtor status with China holding the IOUs. Under President Trump, the tide has dramatically turned. In 1941, to limit the power of the United States in the Pacific, the Japanese sent a fleet to Pearl Harbor to cripple the US Pacific Fleet. They failed. China learned from this major mistake, or so they believe. China is now implementing a plan for doing something similar with the goal of achieving the same end with the nuclear threat of North Korea aimed at Hawaii. The mistaken missile alert, given how the alert is triggered and the immediate demands of certain politicians there, make it obvious that this was no drill. Rather, it is a message to America. They believe they can hand President Trump, and the allies, a fait accompli; and it is obvious for those willing to open their eyes to the facts. China is telling America to obey or face another, nuclear Pearl Harbor. Unbelievable? Only if one decides to ignore the signs that are there for all to see. In the 1930s America ignored the signs in Europe and the western Pacific and the China Seas right up to December 7th, 1941. History is repeating itself in the same locations and for the same reasons; resources, empire, and global control. In the Intelligence Community, there is a process known as OSINT or open source intelligence where an analyst establishes a hypothesis, then begins to develop indications of whether the hypothesis is valid or not. Using open sources, the analyst evaluates the information, the sources, the statements by governments and the actions by those same governments to develop a picture or scenario. This work is such a scenario of the South China Sea, and it is a scary one as it points directly to the events of 70 years ago to the actions of today with perfect accuracy.