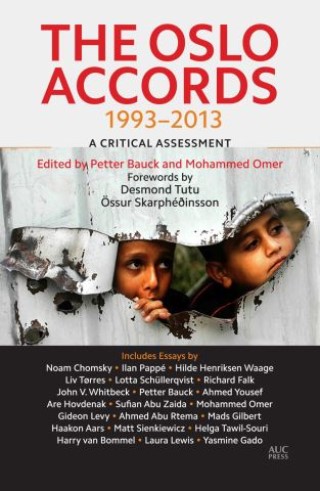 More than twenty years have passed since Israel and the Palestine Liberation Organization concluded the Oslo Accords, or Declaration of Principles on Interim Self-Government Arrangements for Palestine. It was declared "a political breakthrough of immense importance." Israel officially accepted the PLO as the legitimate representative of the Palestinian people, and the PLO recognized the right of Israel to exist. Critical views were voiced at the time about how the self-government established under the leadership of Yasser Arafat created a Palestinian-administered Israeli occupation, rather than paving the way towards an independent Palestinian state with substantial economic funding from the international community. Through a number of essays written by renowned scholars and practitioners, the years since the Oslo Accords are scrutinized from a wide range of perspectives. Did the agreement have a reasonable chance of success? What went wrong, causing the treaty to derail and delay a real, workable solution? What are the recommendations today to show a way forward for the Israelis and the Palestinians?