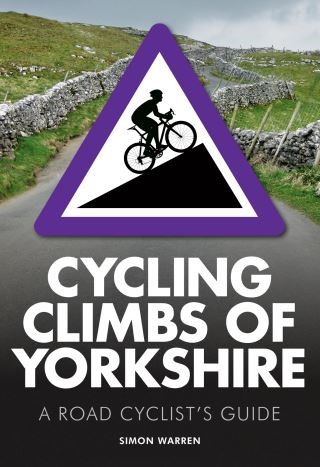 The second in a series of UK regional cycling guides, Simon Warren tackles the hills and valleys of Yorkshire. With over 50% new material, and revised and updated climbs from his previous books, Simon leads readers on an exhilirating tour across the Dales and onto the Moors.