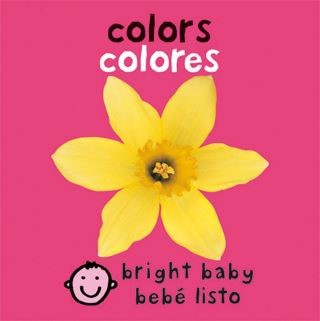 This book will increase your child's vocabulary by associating words in Spanish and English with beautiful pictures.