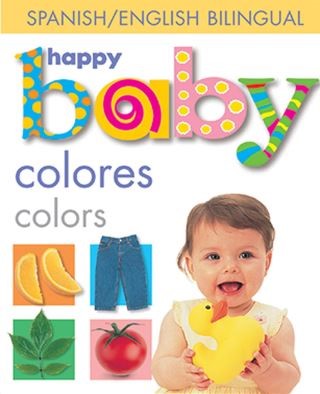 -Pictures are labeled in English and Spanish.
-Companions to best selling series with over 2 million copies in print.
-Sturdy, chunky format with padded cover.