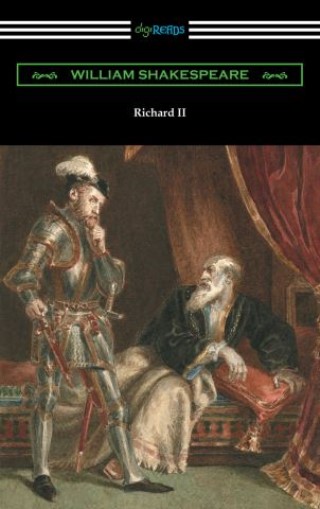 The first play in William Shakespeare’s tetralogy of plays which also includes “Henry IV, Part 1”, “Henry IV, Part 2”, and “Henry V”, “Richard II” is believed to have been written around 1595. A history play, the drama concerns the last two years of the life of King Richard II of England, spanning the years 1398 to 1400. The drama begins with a dispute between Richard’s cousin, Henry Bolingbroke, who would later become King Henry IV, and Thomas de Mowbray, first Duke of Norfolk. Henry has accused Mowbray of murdering his uncle, the Duke of Gloucester. Meanwhile, Henry’s father, John of Gaunt, first Duke of Lancaster, believes it is Richard that is responsible for his brother’s murder. Unable to resolve the matter by traditional methods it is agreed that the dispute will be settled through trial by battle between Bolingbroke and Mowbray. What ensues is a series of events that will bring about the tragic downfall of Richard. A study in the disastrous consequences of political miscalculation, “Richard II” begins the story of a dramatically Machiavellian period of England’s rule. This edition includes a preface and annotations by Henry N. Hudson, an introduction by Charles Harold Herford, and a biographical afterword.