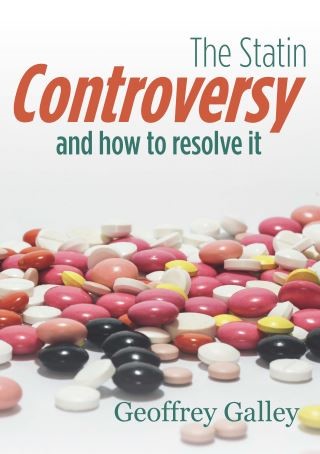 and how we resolve it

"For more than two decades a controversy has raged between the pharmaceutical companies, the health services and independent doctors and scientists over the use of statin drugs. It affects the health of millions of members of the public who are increasingly confused by conflicting arguments over the safety and efficacy of the drugs which are already prescribed for over 7 million people in the UK alone. Geoffrey Galley, the author of this book, has stepped into the middle of this seemingly unresolvable dispute and provided us with a remarkable solution which should be equally attractive to those on both sides of the argument. Instead of accepting what would be an unmanageable adjudication of the vast body of scientific and technical information underpinning the case made by each side, he proposes an independent retrospective review of the state of health and level of survival of a significant number of individuals who have been treated with statins over a period of between ten and twenty years as compared with individuals with the same initial risk factors as the statin takers who have not received statin treatment.”