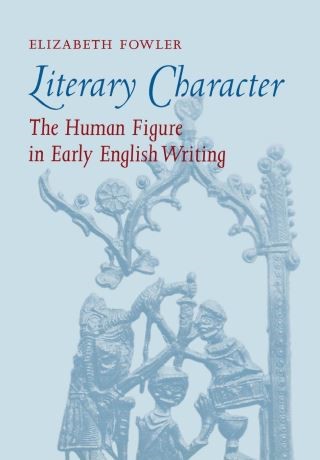 Chaucer introduces the characters of the Knight and the Prioress in the General Prologue to The Canterbury Tales. Beginning with these familiar figures, Elizabeth Fowler develops a new method of analyzing literary character. She argues that words generate human figures in our reading minds by reference to paradigmatic cultural models of the person. These models—such as the pilgrim, the conqueror, the maid, the narrator—originate in a variety of cultural spheres. A concept Fowler terms the "social person" is the key to understanding both the literary details of specific characterizations and their indebtedness to history and culture.Drawing on central texts of medieval and early modern England, Fowler demonstrates that literary characters are created by assembling social persons from throughout culture. Her perspective allows her to offer strikingly original readings of works by Chaucer, Langland, Skelton, and Spenser, and to reformulate and resolve several classic interpretive problems. In so doing, she reframes accepted notions of the process and the consequences of reading.Developing insights from law, theology, economic thought, and political philosophy, Fowler's book replaces the traditional view of characters as autonomous individuals with an interpretive approach in which each character is seen as a battle of many archetypes. According to Fowler, the social person provides the template that enables authors to portray, and readers to recognize, the highly complex human figures that literature requires.