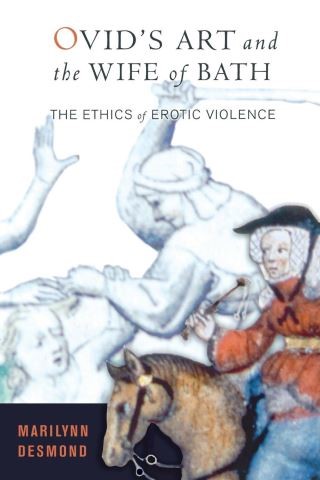 Ovid's Art and the Wife of Bath

Well written and provocative, this book will interest scholars of premodern literature, especially those who work on Medieval English and French, as well as classical, texts. Marilynn Desmond draws on feminist and queer theory, which places Ovid's Art and the Wife of Bath at the cutting edge of debates in gender and sexuality.