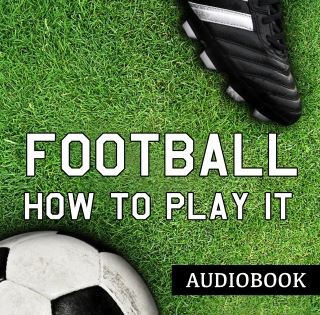 Football and How to Play It

An overview of the positions, tactics, and history of association football written by one of the game's stars. John Cameron was a most interesting figure who played for both Everton and Tottenham.
Learn the basics, improve your game knowledge, and reach your soccer playing goals.
Do you get a kick out of soccer? Whether you're a youth league player, a soccer parent, or a World Cup fan, here at last is the book you've been waiting for.
This simple, clear, authoritative approach will broaden one’s knowledge and increase one’s enjoyment of the world's most widely played sport.