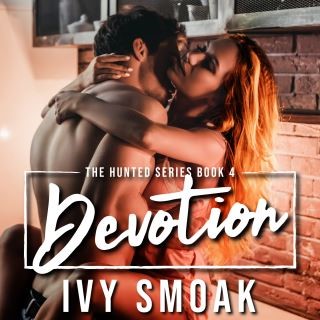 Tick tock. One day before the wedding of her dreams, Penny is in a city that is no longer her home. Alone. Heartbroken. Lost. Could the past few years really mean so little to a man that became her world? To a man she'd do anything to protect? There is no future without him. There is no her without him.
With only 24 hours until the wedding, is there enough time to repair the damage? Tick tock.
And even if Penny and James do come back to each other, Isabella is still out there plotting. The world is still against them. Darkness still lurks in the shadows of James' past. A student and her professor were never meant to be forever. They thought it was an everlasting love, but it was doomed from the very start. Tick tock.
Temptation led to addiction, which exploded into an eruption of chaos. And when the pieces settled, only one thing became clear...devotion. One great love. A love worth fighting for. Because the only thing that lasts forever is love.