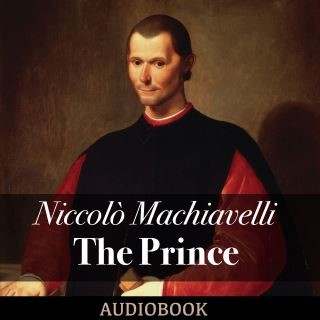 There have been many political philosophies published throughout the time of literate man, but few have made such an impact as Niccolo Machiavelli’s The Prince.
This novel is considered the all-time best book on political strategy. It has of late become a much-referred-to book for all competitive situations. Machiavelli's name is associated closely with his philosophy, as he well deserves.