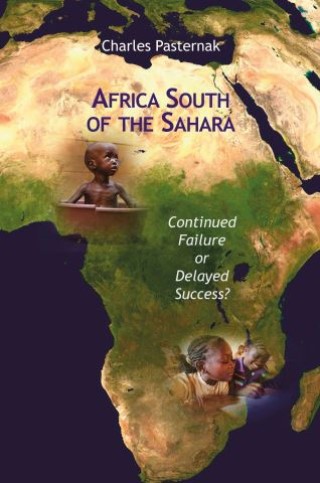 Africa South of the Sahara

This book is about Africa south of the Sahara. It is this region of the continent – ‘black Africa’ – that people associate with failure. Several reasons have been advanced over the years. The first is that its indigenous inhabitants are somehow intellectually less able than those from North Africa or elsewhere. The purported evidence for this is flawed in all respects. The second is that the climate of tropical Africa has held the region back. This is undoubtedly true, especially in regard to agriculture and the health of the people. Nevertheless five hundred years ago kingdoms south of the Sahara were the match of some in the northern hemisphere. Only since then have they failed so conspicuously in comparison. The slave trade and ensuing colonization have obviously been critical, though I consider their significance to be less than often thought. Failure continued to beset sub-Saharan Africa: independence did not bring prosperity. Indeed there are those who consider continued failure to be the hall mark of the region. I do not agree and will show that at least some of the nations have begun to turn failure into success, as suggested in the second part of the title. This book, then, is a reality check on some widely-held beliefs.