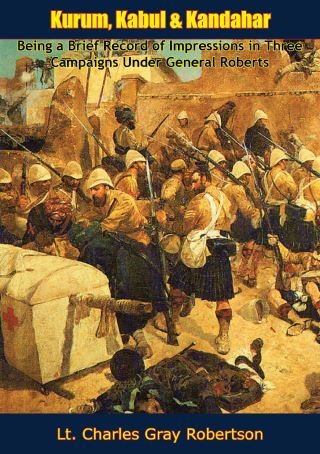 Originally published shortly after the end of the Second Anglo-Afghan War in 1881, this book by a British veteran, Lt. Charles Gray Robertson, provides the reader with a first-hand account at the colonialism during nineteenth century India and Afghanistan.