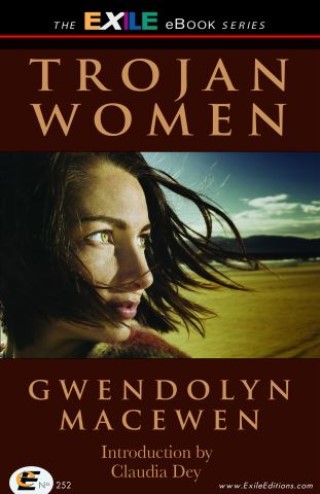 With a stunning command of the Greek language and a mastery of poetic nuance, this translation of Euripides' play breathes unparalleled life into an ancient masterpiece. Using vocabulary that gives the sense that the play was written with an appreciation of and application to the 20th and 21st centuries, this adaptation goes beyond the timeless plot of the consequences of war and the fate of both the victors and the losers and focuses on the modern-day issues of feminism and women's rights. Also included in this volume are two long poems—"Helen" and "Orestes"—by contemporary Greek poet Yannis Ritsos, who was nominated for the Nobel Prize.