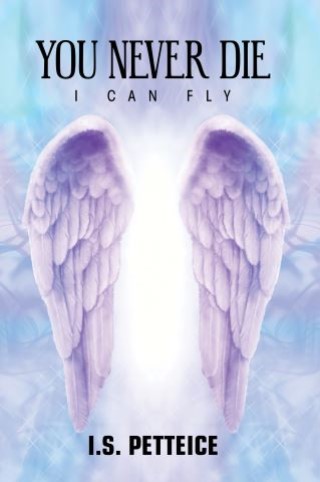 You Never Die is a religious, yet mystical book of the unknown, other dimensions perhaps Heaven's even. But it explains it all in a way so that you should not fear death and dying because your life continues on and You Never Die tells you where your life continues. You Never Die is well researched and written from the author's own life's experiences as an intuitive. It contains everything you ever wanted to know about the hereafter but never heard from anyone else as to what happens between here and eternity. Do you die and take a dirt nap? Do our pets go to Heaven? Do we really have guardian angels? Do people really have out-of-body experiences? Have some people died, seen Jesus, and then come back to life? Can you really move a mountain by faith? Learn the truth right here.

Irene Petteice: Irene Petteice is 77 years old and lives in the greater Las Vegas, Nevada area. She spent a great deal of her life experiencing what to her was normal, but later found out they were paranormal experiences. Small things like telling someone to answer the phone because *** was calling and to tell them such and such. Or just picking up the phone and saying Hello and their name. Somehow that irritated the caller. Yet she was raised to believe in God. She decided to write about those experiences in the hope that the unbeliever in God would become a believer of the afterlife and would then have to believe in a power greater than themselves. If the unbeliever could see there were other dimensions, they would have to believe we did more than take a dirt nap when this body ceased to exist.