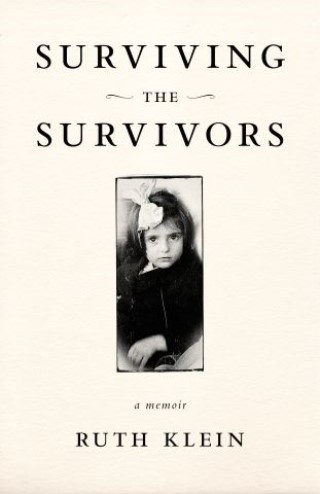 Ruth Klein’s story is about merchants and landowners—aristocratic Polish Jews. It’s about their lives in refugee and concentration camps. About parents who survived the Holocaust but could not overcome the tragedy they had experienced, and about their children, who became indirect victims of the atrocities endured by Holocaust victims.
After their liberation, Ruth’s parents were brought to the Displaced Person Camps in Germany, where they awaited departure to the United States. They were traumatized, starving, and impoverished—but they were among the survivors.
Once in America, however, their struggles didn’t end. Nearly penniless, Ruth’s family—and the close-knit group of Polish refugees they belonged to—were placed for settlement in Los Angeles, where they lived in poverty only a few miles away from the wealth and glamor of Hollywood and Beverly Hills in the early 1950s. Ruth tells how, time after time, her parents had their dreams broken, only to rebuild them again. She also shares what it was like to grow up with parents who were permanently damaged by the effects of the war. Theirs was a dysfunctional household; her parents found great joy and delight moving through life’s experiences in their new country, yet tumult and discord colored their world as well. As a young girl, Ruth developed a passionate relationship with the piano, which allowed her to express a wide range of feelings through her music—and survive the chaos at home. Full of both humor and unfathomable tragedy, Surviving the Survivors is Ruth’s story of growing up in an environment unique in time and place, and of how, ultimately, her upbringing gave her a keen appreciation for the value of life and made her, like her parents, a survivor.